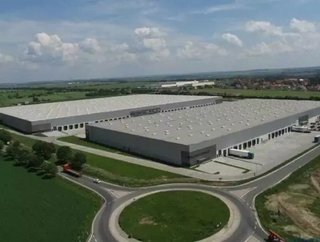 VGP real estate company and its joint-venture partner Tristan Capital Partners have agreed to sell logistics parks in the Czech Republic for &pound;416...

VGP real estate company and its joint-venture partner Tristan Capital Partners have agreed to sell logistics parks in the Czech Republic for £416.12 million to PointPark Properties, the group has stated.

The Belgium-based company said it would invest the sale proceeds into development of its projects in Germany and elsewhere.

"As we have been recording an increasing demand for high-end and modern industrial properties in Germany and Eastern Europe, now is an optimal time to sell and to re-invest the sales proceeds in new greenfield development projects." VGP Chief Executive Jan Van Geet said in a statement.

VGP said the sale was one of the largest single logistics transactions by value in Europe in the past 10 years.

VGP said the sale included 58 logistics buildings with a total of 627,000 square metres of letting space and 36 hectares of development land.

The biggest single part of the assets is VGP Horni Pocernice, a logistics park on a highway on the north-eastern edge of Czech capital Prague.