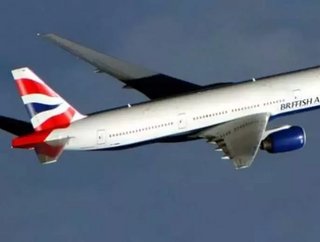 British Airways has agreed to pay $89.5 million to a number of air freight shippers in order to settle a US class action lawsuit. If approved by a fede...

British Airways has agreed to pay $89.5 million to a number of air freight shippers in order to settle a US class action lawsuit.

If approved by a federal judge, the offer will make amends for the airline’s involvement in an ongoing price fixing saga for the air freight industry that names over two dozen airlines in addition to British Airways. The alleged price fixing occurred from 2000 to 2006 and involved Asian, European and Latin American airlines.

In 2006, the US Department of Justice filed more than 90 civil lawsuits against the airlines, accusing them of conspiring to fix cargo rates. British Airways admitted involvement in the cartel in 2007 and was initially fined $300 million.

“BA has now taken an important step toward paying damages for its admitted price-fixing conduct,” said Michael Hausfeld, founder of the law firm that advised purchasers in the suit. “We will continue our efforts to pursue recoveries for the huge number of victims of this cartel both in the US and around the world.”

So far, 20 other airlines have settled with the Department of Justice for a total exceeding $1.7 billion. Chile’s LAN Cargo and its subsidiaries agreed to pay $66 million in the same lawsuit as British Airways.

“We are pleased that we have reached a settlement over these claims by cargo customers in the US,” British Airways said in a statement.