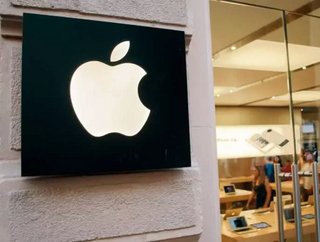 Apple is only likely to ship 20mn units of its new iPhone X handset in 2017 – half the amount originally planned, according to a report. A news repor...

Apple is only likely to ship 20mn units of its new iPhone X handset in 2017 – half the amount originally planned, according to a report.

A news report from ‘The Nikkei’ said the reduction stems from the California-based company's struggles to solve technical issues with components supporting the model's new face authentication feature.

The highly-anticipated new phone is the first Apple has produced that uses an organic light-emitting diode display and has done away with the home button, instead using face-recognition technology.

But the report said: “At the beginning of mass production, defects occurred in the bonding process for the OLED panels, and although the problem was largely resolved around July, problems continued in assembly of the face authentication module.

“Manufacturers were only able to improve the first pass yield -- the number of good units -- toward the end of September.”

The primary source for the screens is its smartphone rival Samsung.

The Nikkei said Apple is now believed to have entered into negotiations with other manufacturers to deliver extra volumes.

Pre-sales of the new model went on sale this morning, but sold out in just minutes, meaning most would-be buyers will have to wait until the new year to get their hands on the iPhone X.

UK site TechRadar said this week that Apple’s shortage was “chronic”, and that the quantities of handsets retailers had been shipped were "tiny".

They quoted a source as saying: “It'll be into January or February before there is enough stock to go around.”