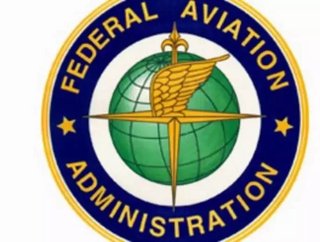 The decision by the FAA to close 149 contract towers in the US raises &lsquo;serious safety, efficiency and economic concerns that the agency has faile...

The decision by the FAA to close 149 contract  towers in the US raises ‘serious safety, efficiency and economic concerns that the agency has failed to consider’, according to an online statement by the U.S. Contract Tower Association (USCTA).

USCTA, an affiliate organization of the American Association of Airport Executives (AAAE), released an online statement on the AAAE website last week, highlighting the important functions of contract towers and the potential fallout of closing so many in such a short space of time.

USCTA Executive Director J. Spencer Dickerson noted: "Over the past few decades, the FAA has closed only a handful of air traffic control towers, yet the agency is now committed to closing 149 contract towers beginning on April 7,

"Contract towers have long been an integral part of the FAA's system of managing the nation's complex airspace, and the decision to shutter these critical air traffic control facilities on such an unprecedented and wide-scale basis raises serious concerns about safety - both at the local level and throughout the aviation system."

Dickerson added that "Given the breadth and scope of the closures, the FAA cannot possibly fully understand the safety impacts, the operational impacts or the immediate and long-term economic hardships this decision will have on affected airports and communities.  While we understand and appreciate the challenges associated with implementing budget cuts resulting from sequestration, the decision by the Administration to disproportionately target the contract tower program represents a regrettable deviation from the role the FAA has always played as a guardian of aviation system safety."

USCTA highlighted that the 60 percent reduction in towers is far in excess of the five percent cuts being implemented in other areas of the FAA’s budget. The FAA formally announced the closure of 149 towers last week in an effort to deal with budget sequestration.