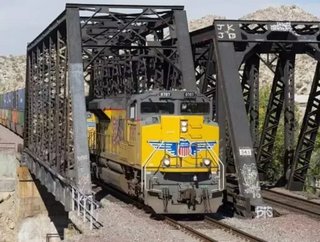 The United States and East Asia dominates the list of the most valuable rail companies operating in the world today. Transporting millions of people an...

The United States and East Asia dominates the list of the most valuable rail companies operating in the world today.

Transporting millions of people and goods around their countries each year, the largest rail businesses are worth tens of billions of dollars, with more revenue no doubt on the horizon as companies turn to trains for freight transportation in a bid to remove lorries from the roads.

But which companies are worth the most? According to the statistics portal Statista, Union Pacific of the USA is worth a massive $75.4 billion, making it comfortably the biggest rail company in the world.

Japan also features strongly in the top 10, boasting a thriving rail sector which has seen enormous investment and propelled it to one of the most modern and efficient in the world today. There are no European companies featuring in the list.

More information on leading rail companies and other logistics providers, can be found at www.statista.com