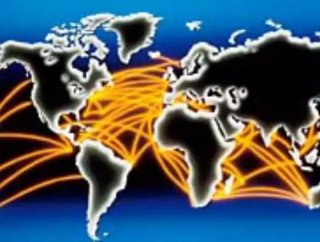 Supply chain executives in large companies are struggling to hire and retain talented white-collar employees in China, according to a new report by SCM World.

In their annual Chief Supply Chain Officer Report, published today, a global study of nearly 1,400 executives found that rising labour costs and poaching are the biggest concerns in China, and that the country is regarded as by far the riskiest market for talent worldwide.

Almost two-thirds of those surveyed are concerned about the rising cost of knowledge workers in China, particularly within the hi tech, industrial, chemicals and retail sectors. It’s a similar picture on staff retention, where more than half of supply chain executives say they are concerned about their most talented employees being poached.

Respondents from the Asia-Pacific region were the most concerned about these two issues than their counterparts in America or Europe.

Almost three quarters (72 percent) believe that rising costs are a major problem in China, which ranked well behind the United States and slightly behind Germany in terms of value for money. Overall, China was ranked as by far the riskiest country to operate it from a human resources standpoint, well ahead of other emerging markets such as India, Brazil and Mexico.

Kevin O’Marah, Head of Faculty at SCM World and co-author of the report, said the findings suggested that companies could be nearing a tipping point. "China is clearly no longer a low-cost country in the traditional sense. The implications for talent management in a global supply chain strategy include a need to diversify away from Asia, and China in particular.

"A move back toward high-wage countries may make sense for organisations working to balance their talent portfolio.”