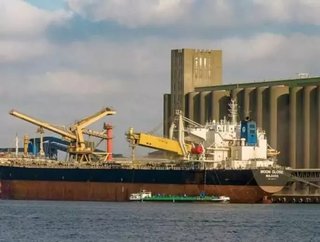 Follow @SamJermy and @SupplyChainD on Twitter. Traffic at Dunkerque-Port has been making a steady recovery since February 2015. The total to the end...

Traffic at Dunkerque-Port has been making a steady recovery since February 2015. The total to the end of June, up 1 percent, has now exceeded the 2014 traffic figure and reached 23.37 MT.

General cargoes were up 12 percent overall with a tonnage of 9.78 MT and Cross-Channel traffic saw an excellent start to the year with 7.65 MT (+13 percent).

Containers are recovering. The replacement of the LION export service by the OCEAN 3 import service has significantly affected the transhipment to Asia of empty containers at the Flanders Terminal, and the total was 151,000 TEU (-2 percent). However, full containers alone rose by 10 percent to 98,000 TEU.

General cargoes increased by 37 percent to a tonnage of 669 KT.