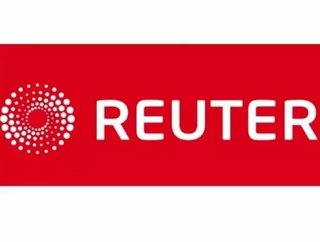 Heres a scenario: your company invests in a new industrial copier, making your old one obsolete. Youre debating between throwing out the mammoth machin...

Here’s a scenario: your company invests in a new industrial copier, making your old one obsolete. You’re debating between throwing out the mammoth machine in your industrial park’s dumpster, or taking it apart with a baseball bat Office Space style.

You might not want to throw out that machine quite yet, however. While most companies will just throw out that old copier or fax machine, some American manufacturers are shipping second-hand machinery to China to make a quick profit out of nothing.

American manufacturers are looking for anything these days to gain an edge, and recycling old machines while turning a profit looks like a good place to start. China is snapping up used machinery to bolster its fast-growing economy, but some American manufacturers are refusing to sell machines to a country that could one day turn around and push them out of business.

According to a report on Reuters, Bob Chesebro’s Wisconsin sock factory refuses to sell his used machines to China, instead it's throwing his used equipment away as scrap metal in the dumpsters behind his plant.

“We have taken the view that if we sell these machines, we’re just going to put them in the hands of people who will compete against us,” Chesebro told Reuters.

So it all depends on where your ethics stand. While selling used machinery to China can make for a quick buck, doing so could eventually add competition to your market.