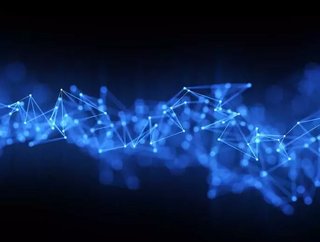 Subway and Tyson Foods are among those to have signed up to FoodLogiQ’s new blockchain pilot which promises an increase in supply chain transparency...

Subway and Tyson Foods are among those to have signed up to FoodLogiQ’s new blockchain pilot which promises an increase in supply chain transparency.

Set to start in the third quarter of 2018, the pilot group – which also includes AbBiome Innovations and Testo – will test the application of blockchain in the food industry, researching challenges and opportunities presented by the technology.

Blockchain is widely expected to transform the sector, with a number of use cases already having been revealed such as two pilot projects launched last year by US retail giant Walmart in partnership with IBM.

“Virtually everyone has heard the claim that blockchain will revolutionize business and redefine companies and economies, but it is in its infantile stage within the food supply chain,” said FoodLogiQ Chief Technology Officer Charles Irizarry.

“We are finding that companies are jumping into blockchain pilots without first understanding their business problems. We look forward to working with current and future blockchain pilot partners to help them navigate this complex landscape and collaborate on how blockchain can support their unique business.”

FoodLogiQ was formed from Clarkston Consulting in 2006 following the implementation of a Canadian cattle traceability program. Founded on this heritage of traceability, FoodLogiQ has expanded to meet the demand for end-to-end traceability at food companies.

The company raised $19.5mn in funding in March in order to hasten its growth in the industry.