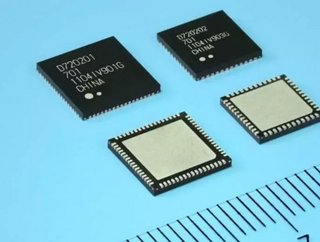 There isnt too much good news coming out of Japan following the aftermath of the devastating earthquake and tsunami two months ago, but Renesas Electro...

There isn’t too much good news coming out of Japan following the aftermath of the devastating earthquake and tsunami two months ago, but Renesas Electronics Corp. announced some good news yesterday.

Renesas produces roughly 40 percent of the microchips used worldwide to control electronic operations in cars and expects to partially resume its Naka plant operations on June 1, two weeks ahead of schedule.

The company will be far from normal production levels if the Tokyo plant is opened as expected on June 1. Renesas will operate at just 5 percent of the normal production capacity in early June, but according to the company, that figure is expected to increase to 50 percent by mid-July.

SEE OTHER TOP STORES IN THE WDM CONTENT NETWORK

The global car chip supply chain won’t see much immediate return, however, as it takes months for early-stage chip fabrication alone. If Renesas does reopen its Japan plant on June 1, chips won’t be reaching their customers until late August.

According to Renesas, it could take until late October for the amount of chips reaching customers to reach pre-quake levels.

Renesas has a major plant located in the Ibaraki Prefecture, just north of Tokyo, which accounted for 25 percent of all of Renesas’ car chips. It’s expected the company’s two-month absence from production could cut global supply of car chips by 10 percent.