Amazon just cant wait for the holiday season. The companys new product, the Kindle Fire, began shipping out today, a day earlier than when it was due t...

The company’s new product, the Kindle Fire, began shipping out today, a day earlier than when it was due to ship. That’s good news for those of us who have to open up a present early, as customers around the world will get an extra day to mess around with the latest electronic toy.

For those who aren’t familiar with the Kindle Fire, the tablet computer is looking to directly compete with Apple’s line of iPad. That might seem to be a daunting task, until you look at the price difference between the two products: Apple’s iPad 2 costs $499, while the Kindle Fire costs $199.

Amazon needed the $300 in savings between the two products, as Apple is an incredibly trusted brand that’s had a technological stranglehold on the tablet industry for more than six months, as the iPad 2 was launched in mid-March in the United States.

Some have viewed the Kindle Fire launch as one of desperation to break Apple’s monopoly of sorts on the tablet industry. It’s been estimated that Amazon loses about $10 for every Kindle Fire sold because of its ultra-competitive pricing. The company will undoubtedly try to make up that loss through content sold for its Kindles on the Amazon store.

That’s a bold strategy for Amazon to employ, and one that they’ll be hoping works out this holiday season. And thanks to smart supply chain management tactics, the company was able to deliver its Kindle Fire to us all a day ahead of schedule. 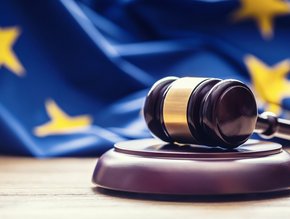 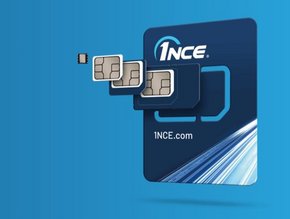