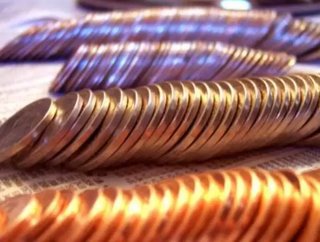 Government outsourcing was potentially dealt a major blow after a study was released by nonpartisan Project on Government Oversight (POGO). The group c...

Government outsourcing was potentially dealt a major blow after a study was released by nonpartisan Project on Government Oversight (POGO).

The group claimed that the federal government is spending billions extra to outsource work to private contractors that could be done by paying its own employees to do the same work.

Some of the figures released in the study show that administrative support positions working with claims assistance and examination earn $76,000 per year on average in the private sector, as opposed to earning 25 percent less in government positions.

According to POGO, some government outsourcing expenditures would pay a contractor $277,000 a year for performing the same work. As a blog on the Los Angeles Times website points out, that’s more than the average federal judge earns each year.

The study claims that overall, private contractors working for the government earn 1.83 times more than what government workers doing the same jobs earn, and a little more than twice what they would have earned on the open market.

The report also points out that hiring government workers to do the outsourced tasks would save money in 33 of the 35 occupations studied. It’s uncertain how much extra would be spent by the government to hire and train those in-house workers, however.

POGO says the federal government doesn’t maintain accurate records of the actual size of its contractor workforce, but estimates that the figures have jumped to 8 million people in 2005, nearly doubling its 4.4 million workforce in 1999. There are about 2 million federal employees in the country.

POGO says that the government spends $320 billion each year on service contracts.