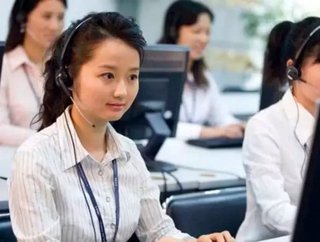 Could Indias mighty outsourcing empire be slowing down? Thats what a report on The Times of India stipulates, as Americans dialing customer service lin...

Could India’s mighty outsourcing empire be slowing down?

That’s what a report on The Times of India stipulates, as Americans dialing customer service lines are more likely to speak to a call center representative from the Philippines than an outsourced worker in India.

According to the report, about 400,000 more Filipinos than Indians are now spending their nights dealing with mostly U.S. consumers. The Philippines’ light English accent has made the country a more attractive Business Process Outsourcing (BPO) option, as has the Philippines’ close cultural ties to the United States.

The report in The Times of India goes as far to say that Filipinos “learn U.S. English in the first grade, eat hamburgers, follow the NBA and watch the TV show ‘Friends’ long before they enter a call center.”

According to the same report, Indians struggle with culturally connecting with Americans and use British-style English. Indians might say, “I will revert on the same,” instead of “I will follow up on that.”

Companies such as JPMorgan Chase, Expedia and AT&T have built call centers in the Philippines to compete with their Indian counterparts, and for the most part, the investments seem to be paying off. According to executive director of the Contact Center Association of the Philippines Jojo Uligan, his country overtook India this year in the call center industry.