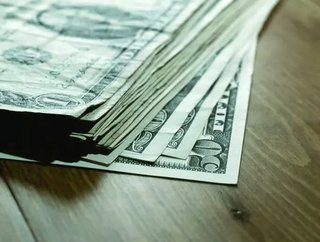 APICS’s inaugural annual survey reveals a healthy outlook for those employed in supply chain, with wage increases and high job satisfaction reported a...

APICS’s inaugural annual survey reveals a healthy outlook for those employed in supply chain, with wage increases and high job satisfaction reported across the profession.

Key findings reveal the average salary for supply chain professionals in 2017 was $85,210.

In addition, 90% of respondents received an average salary increase of at least 3% in 2017 and nearly all reported they are happy and likely to remain in the supply chain field.

“We’re excited to see that our members are well-compensated and continuing to advance in their careers. We foresee that this success will continue as supply chain professionals continue to become a more integral part of overall business strategy.”

The survey shows that continued professional education has a large impact on the salaries of supply chain professionals. Survey respondents who indicated holding one certification reported a median salary that was 19% more than their peers without certifications.

The survey revealed that, despite growth in compensation and job satisfaction, there still is work to do when it comes to addressing the pay gap between men and women within the field.

The key findings of the report are: