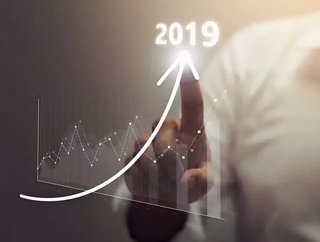 The US-based e-commerce giants, Amazon, has acquired INLT for an undisclosed figure. The company told Reuters on Tuesday (24 September) that the transa...

The US-based e-commerce giants, Amazon, has acquired INLT for an undisclosed figure.

The company told Reuters on Tuesday (24 September) that the transaction will help merchants on its online marketplace more easily import goods into the US.

In a statement, an Amazon spokeswoman said: “INLT is a smart, nimble team that is helping companies simplify and lower the cost of importing goods into the US. We’re excited to work with them to develop the next generation of solutions for their customers and Amazon selling partners.”

With approximately 12 employees based in LA and Philadelphia, INLT makes software for sellers to manage costs and customs clearance of cross-border shipments. It is expected that Amazon will offer INLT’s cloud-based computing technology to its merchants.

Seeking to expand the services it provides to its merchants; Amazon is looking to add tools for its complicated cross-border sales processes which sellers need to manage individually.

On its website, INLT stated that Amazon has purchased the firm. Following the deal, INLT will continue to serve its existing customers despite the acquisition.

The timing and pricing have not been revealed yet, with Amazon remaining quiet on the official figure of the deal.

According to Crunchbase, INLT is based in LA and has raised $1mn so far, having been founded in 2017.

Amazon has had a busy few months following its continued interest in logistics. Amazon now offers a one-day delivery option for Prime members, in a bid to deal with the quick turnaround and process orders more efficiently and has outlined its intention to introduce drones. In Las Vegas earlier this year, Amazon unveiled its latest Prime Air innovation which comes in the form of drones that delivers straight to customer’s doors. The drones, which are fully electric and can fly up to 15 miles to deliver packages under five pounds to customers in less than 30 minutes.

For more information on all topics for Procurement, Supply Chain & Logistics - please take a look at the latest edition of Supply Chain Digital magazine or: 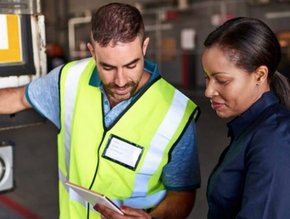