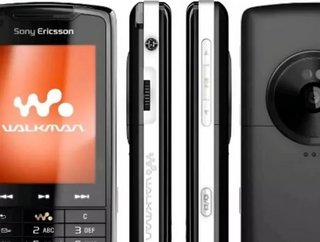 While an earlier story published today suggested that the global automotive industry would suffer no major supply chain setbacks on the heels of the Ja...

While an earlier story published today suggested that the global automotive industry would suffer no major supply chain setbacks on the heels of the Japan disasters, Sony Ericsson announced Tuesday that first-quarter net profit fell 48 percent.

A year ago in the first quarter, Sony Ericsson reported net profit of €21 million, but that figure fell to €11 million for the same time period of 2011. The mobile handset maker forecasts modest growth throughout the rest of the year.

“The Japan earthquake made it a challenging quarter operationally and we are experiencing some disruptions to our supply chain,” Sony Ericsson CEO and President Bert Nordberg said in a statement.

According to Business and Leadership, however, Sony Ericsson’s pre-tax profit of €15 million still was greater than some analysts’ predictions that the company would be in the red come the end of the first quarter.

T-Mobile, Sprint merger means nothing without the Apple iPhone

While the first quarter was tough for Sony Ericsson, there might not be an end to the struggle in the near future. According to Gartner analyst Carolina Milanesi, “the second and possibly third will be difficult (for Sony Ericsson) because of Japan.”

“This is a challenging situation for Sony Ericsson, but with lowered operating expenses and continued improvement to gross margin, it is at least in a better position to weather the storm than it was 12 to 24 months ago.”