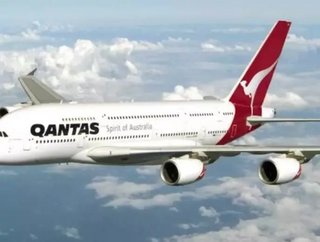 Warehouse managers around the world should take note of whats going on with Qantas airlines right now. More than 300 of the companys warehouse workers...

Warehouse managers around the world should take note of what’s going on with Qantas airlines right now.

More than 300 of the company’s warehouse workers in Australia are preparing to walk out on Friday and strike over a dispute stemming from job security and pay. Qantas workers are expected to strike all over Australia.

“More and more Qantas jobs are made casual or contracted out, leaving workers feeling vulnerable,” the statement read. “This action isn’t about a bigger wage grab, it’s about ensuring that all workers, whether they are Qantas employees or labor hire workers, who perform the same work for Qantas, are paid the same.”

Qantas’ warehouse workers are charged with handling freight, catering supplies and replacement equipment and parts for the fleet’s 140 planes. Despite the obvious problems a strike could potentially cause, a Qantas spokesperson said the strike would not affect passengers on domestic or international flights.

In 2009, 300 Qantas baggage handlers, caterers, cleaners and grounds crew went on strike for four hours, which caused significant flight delays in and out of Australia.

“Qantas have made an offer of reasonable pay increases and improved conditions to the union, however this has been rejected,” the airline said in a statement.