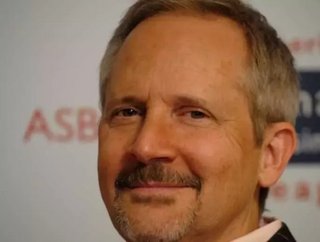 Be sure to check out this story in August&#39;s issue of Supply Chain Digital. Trust us, it&#39;s way cooler! Public sector procurement, or as its more...

Public sector procurement, or as it’s more commonly known, doing business with the government, is broken.

At least that’s what Lloyd Chapman, the founder of the American Small Business League, says. According to Bergeron, large companies are being awarded public sector small company contracts, which would be against the law.

The Small Business Act of 1953, designed to “encourage” and “develop” small business growth, stipulates that 23 percent of all government contracts must go to small businesses.

However, according to a report done by the American Small Business League, large firms such as Lockheed Martin, Hewlett-Packard, AT&T and several others earned government contracts as small businesses.

Chapman’s solution to that problem is pretty straight forward.

Chapman has repeatedly gone after the SBA to uncover what he views as fraud, and took the government agency to court earlier this year.

In a Supreme Court ruling filed by Chapman against the SBA in May, United States District Judge Marilyn H. Patel stated, “The court finds it curious the SBA’s argument that it does not ‘control’ the very information it needs to carry out its duties and package.”

The $230 billion that Chapman is proposing small businesses should be awarded could be money well spent. According to the U.S. Census Bureau, small businesses create more than 90 percent of all net new jobs.

A recent study by the Kauffman Foundation supported that claim further, finding that since 1980, businesses less than five years old have created nearly every new job.

TIPS FOR SMALL BUSINESS IN THE PUBLIC SECTOR

“My No. 1 piece of advice for small businesses is to be fearless,” Chapman said. “Unfortunately, the vast majority of small businesses in America that are trying to work with the government are scared, and that’s the opposite of what you have to down.”