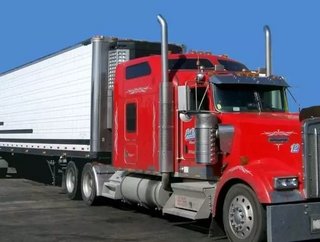 Truck drivers in America may have to face an 82-hour working week as it emerged that the politicians may ease the 70-hour cap that is presently in opera...

Truck drivers in America may have to face an 82-hour working week as it emerged that the politicians may ease the 70-hour cap that is presently in operation.

The move would undo years of campaigning which aims to reduce highway fatalities caused by sleepy long-haul drivers, although many in the logistics industry criticised the initial move to 70 hours when it came into effect in July 2013.

Drivers are required to take an extended break when they reach their weekly limit, but this could change with any new legislation.

The industry said that these requirements often led to drivers having to take long breaks at night, forcing them back onto the roads in the morning when traffic is at its peak.

Factors influencing the July 2013 decision include scientific research based on the role of fatigue in truck crashes as well as an economic argument revolved around the costs of hiring more drivers to cover the extra hours.

The Senate amendment would be attached to a broad transportation funding bill that would have to be passed by the full Senate and later reconciled with appropriations legislation in the House of Representatives.

In 2012, truck crashes caused 3,912 deaths with the fatal crash rate increasing annually from 2009 after a five year trend in the opposite direction. The new regulation was forecast to save 19 lives and prevent 1,400 crashes, though it is unclear whether this has happened since last summer.

More information can be found here.