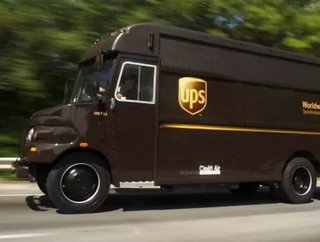 Netflix isnt the only company that announced a price hike this week. It was revealed on the Wall Street Journal that United Parcel Service will raise i...

Netflix isn’t the only company that announced a price hike this week.

It was revealed on the Wall Street Journal that United Parcel Service will raise its North American freight rates by 6.9 percent.

The increase in shipping rates by UPS is a response to rising fuel costs that have driven up expenses for the global logistics leader.

The rate hike begins on Aug. 1 for the less-than-truckload unit of United Parcel Service’s non-contractual shipments between the United States, Canada and Mexico and applies to minimum charge, LTL rates and accessorial changes.

What’s curious about the rise in costs is the fact that UPS reported a 66 percent rise in first-quarter profit this year thanks to higher prices, productivity gains and a consumer shift to more premium products.

With over 400,000 employees stationed around the globe, UPS delivers more than 15 million packages a day in more than 220 countries and territories worldwide.

The company was recently ranked No. 1 in the Transport Topics 100 listing of U.S. and Canadian for-hire carriers, and earned the top spot in our Top 10 Shipping Companies.