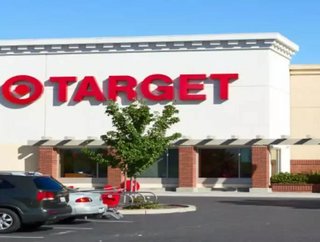 Last year the retailer Target opened 124 stores across Canada, with disastrous consequences that are only just starting to be felt financially. Items w...

Last year the retailer Target opened 124 stores across Canada, with disastrous consequences that are only just starting to be felt financially.

Items were coming into the distribution centres sporadically and then piling up in storage, partly due to the barcodes not corresponding with the warehouse management system. Then yesterday, the company decided to take action and dismissed Tony Fisher, head of Target Canada.

Fisher’s situation would not have been helped by the grim facts that came out of the announcement of the firms quarterly results.

With more stores open than at the start of 2013 though, sales increased to $393 million from $86 million at the Canadian stores.

Stores have scores of empty shelves, end caps, sections that could easily be filled with inventory on-hand, however Target does not want them filled. The POG (planogram) must be executed 100% flawlessly, even if it means the shelves are empty because what is supposed to be there isn't on hand right now.

In other words, it had way too much of things that it didn't need, and not enough of things it did need. Basics like milk, food or consumables that drive repeat business were always out of stock.

Companies need to remember inventory related costs can rival transportation spend as the largest logistics expenditure. It is essential firms view inventory as a key element in the overall supply chain operation.