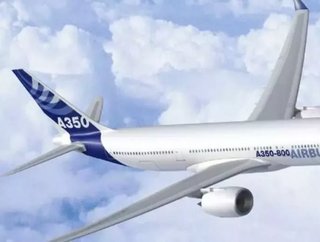 The airplane manufacturing industry is big news these days. Weve already reported that Boeing is hoping to add supply chain visibility to increase its...

The airplane manufacturing industry is big news these days.

We’ve already reported that Boeing is hoping to add supply chain visibility to increase its production, but now rival Airbus is embarking on a similar path.

Airbus has plans to ramp up its production of its popular midsized A320 aircraft from 36 a month to 42 by October 2012. In order to reach that goal, however, the company is going to have to retool its supply chain.

“The main constraint is the supply chain; it’s not the assembly line,” Gallois said of the plan of increased production in a conference call with reporters. “That doesn’t mean we don’t have to look at the assembly line. This is the main bottleneck. Airbus is looking at that very carefully.”

While the assembly line is capable of increasing production to 42 and beyond with a little capital investment, Gallois added that the supply chain reconfiguration would likely be Airbus’ greatest challenge.

Gallois added that with Boeing expecting to ramp up its own production of the popular 737 model, the two airline manufacturers could be competing for similar parts, including CFM International engines.