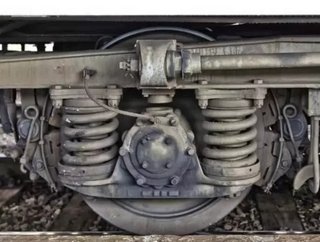 Glencore Rail (GRail) will be sold to the global rail service provider Genesee & Wyoming Australia for a total of A$1.14bn.

As part of the deal, the company will service most of Glencore’s coal haulage needs in the Hunter Valley over a 20-year contract.

The deal represents GWA’s bid to strengthen its nationwide footprint in Australia as it creates a significant presence in the Hunter Valley coal supply chain in New south Wales. The complete transaction will close on December 1 2016, subject to Australian Foreign Investment Review Board approval.

Through the contract, GWA will hold rights to exclusively haul all coal produced at GC’s existing mines in the Hunter Valley to Port of Newcastle and will have minimum guaranteed volumes over the first 18 years.

GW owns or leases over 120 freight railroads worldwide, organised into 10 operating regions with approximately 7,200 employees and more than 2,800 customers.