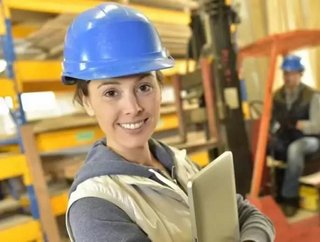 The winners of the Women in Logistics awards were revealed at the Annual Charity Ball and Awards Night. The Leader of the Year award (sponsored by Tar...

The winners of the Women in Logistics awards were revealed at the Annual Charity Ball and Awards Night.

The Leader of the Year award (sponsored by Tarmac) was won by Jane Phelan of Greenshields Cowie. She has been responsible for the delivery of vehicles and essential aid items to war-torn countries across the world.

Marie Forrester was named Diversity Champion of the Year (sponsored by Forton Group). At Royal Mail, she rose to become the first female delivery sector manager, accountable for a £30 million budget.

Jen Yaxley of Amey won The Young Manager of the Year (sponsored by Kuehne+Nagel). She has been responsible for instigating Amey’s new programme for 15,000 drivers and produced a set of videos to get people engaged in road safety. She also developed and ran safety events for a range of audiences.

All winners had extremely inspiring stories, from a career dedicated to helping others in developing nations, to individuals flying the flag for women in logistics to an organisation which is especially vocal about its efforts to promote gender diversity.”