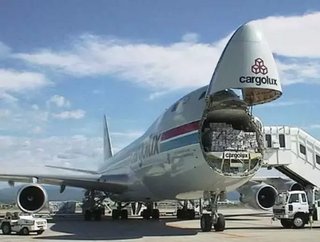 The cargo-only airline has encountered pressure in its relationship with the Qatari investors according to media reports, as the airline is reportedly seeking to find an estimated $750 million over the next few years in order to achieve long term sustainability.

It is believed that the end of Qatar Airlines’ involvement was down to a dispute over prospective downsizing of Cargolux’s fleet size.

An online statement released by Cargolux said: ‘Cargolux shareholders Luxair, BCEE and SNCI have confirmed their full confidence and support of Richard Forson, the interim President and Chief Executive Officer, and his management team as they take the airline forward through this difficult phase of restructuring in order to position Cargolux for future growth and prosperity benefiting not only the air logistics industry, but the country as a whole. There are many significant challenges facing Cargolux and the shareholders remain committed to implementing those actions that will ensure it long term sustainability.’