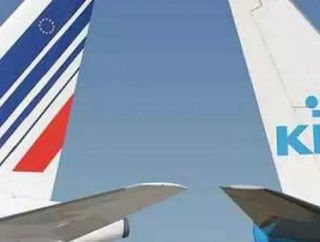 Following a reduction in full-freighter capacity of 4 percent, cargo traffic reductions stood at 5.7 percent in December, with a declining load factor by 1.2 point to 66.9 percent, according to an online statement released by Air France KLM.

Unit revenue per tonne kilometre (RATK) for the firm was slightly down when compared to December 2011 levels, with a reduction of 3.5 percent in capacity and 6.3 percent in traffic for 2012 as a whole. This led to a 1.9 point reduction in the load factor (percentage of space filled) to 64.5 percent.

Despite this drop in cargo levels, Air France KLM achieved a rise in passenger numbers over the last year, increasing capacity by 0.6 percent and increasing the number of seats filled by 1.2 percentage points when compared to December 2011.