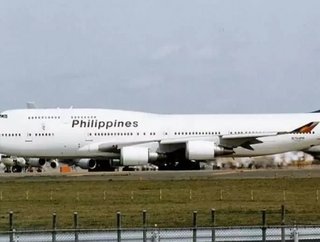 Philippine Airlines (PAL) plans to outsource thousands of jobs, and the companys employees arent happy about it. To fight the outsourcing drive, an emp...

Philippine Airlines (PAL) plans to outsource thousands of jobs, and the company’s employees aren’t happy about it.

To fight the outsourcing drive, an employees’ union is planning on striking, a threat the Philippine Airlines is taking so seriously that it will temporarily slow down its flight schedule.

Philippine Airlines said that it is looking into merging some of its flights by using larger aircraft.

Third-party contractors will be taking over in the catering, ground handling and telephone reservations side of PAL’s operations in a move that is expected to save up to $15 million from the airline’s annual service costs.

The outsourcing move will also result in 2,600 layoffs within Philippine Airlines.

The move to outsource some of its operations may sound harsh, but it’s certainly reasonable when you look at the numbers. Philippine Airlines incurred a net loss of more than $10 million for the quarter ending in June, with rising fuel costs and a stagnant global economy being the biggest factors.