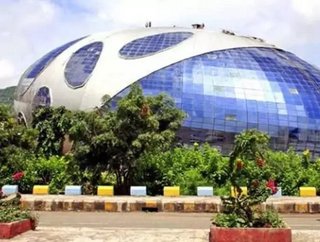 Infosys just cant find a way to stay out of the headlines. The Indian outsourcing giant was accused by employee Jack Palmer in Alabama of misusing a vi...

Infosys just can’t find a way to stay out of the headlines.

The Indian outsourcing giant was accused by employee Jack Palmer in Alabama of misusing a visa program to bring Indian employees to the U.S. to work in February.

Now, the sharks are really starting to circle around Infosys.

Two other Infosys managers in the United States have blown the whistle on the outsourcing company and submitted reports to the federal government. This week, it was revealed that the company is facing an expanded federal investigation into the matter of visa misuse.

Infosys denied all of Palmer’s claims, according to papers filed in the lawsuit, and asked a judge to send the case to arbitration. The outsourcing company said it was committed to “absolute compliance” with regards to American visa requirements in a statement.

“Infosys is a large and rapidly growing company,” the statement said. “We have made changes over time to certain of our policies relating to the business visa program and we may continue to make improvements in those policies and controls.”

With unemployment rates in America remaining high, most U.S. lawmakers have backed off supporting the H-1B visas, citing that American jobs are at risk.

Infosys employs over 130,000 people all over the world, with thousands of low-cost Indian workers employed in the United States.