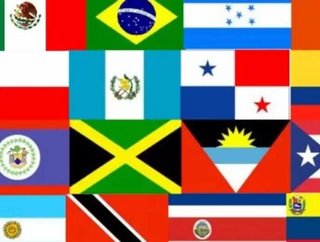 I ran across an interesting piece today on CIOinsight.com that listed 12 things you didnt know about IT outsourcing in Latin America. The piece broke d...

I ran across an interesting piece today on CIOinsight.com that listed 12 things you didn’t know about IT outsourcing in Latin America. The piece broke down the outsourcing sector in each of the six major players in the Latin American outsourcing market.

We’ve listed below a paraphrased version of the article, and the key things you need to know should you consider an outsourcing expenditure in Latin America.

- While over 70 percent of respondents rated personal safety in Argentina as “high” or “very high,” more than a third of respondents “disagreed” or “strongly disagree” that Argentina’s government is actively trying to create a safe business environment

- Eighty-four percent ranked Brazil’s political stability as “high” or “very high,” but again, over 40 percent of respondents think that the country is actively trying to promote a safe business climate

- About three-quarters of those surveyed ranked civil unrest and street crime as “low” or “very low” in Chile, with about the same amount of respondents ranking Chile’s political stability as “high.” This would make Chile a safe play when outsourcing to South America

- There’s a fair amount of unrest in Costa Rica, so outsourcing here should be cautioned. Over 75 percent surveyed answered that petty theft and street crime are of some concern when outsourcing in the nation

- Like Costa Rica, Mexico’s civil unrest makes it an undesirable outsourcing location at the moment. However, if you do choose to outsource to Mexico, avoid the north, where most of the drug war violence is concentrated