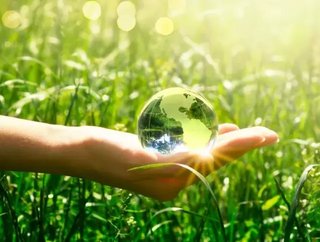 Facebook has announced that its global operations will achieve net zero carbon emissions and be 100% supported by renewable energy during 2020...

As a result of wildfires burning north, south and east of its Menlo Park, California headquarters, Facebook confirmed it is set to expand its emissions-reductions goals that consist of not just emissions from its own operations but also those of its suppliers.

The social networking giant aims to eliminate all of its own emissions this year, while decarbonising its supply chain by 2030.

Ahead of Climate Week, Facebook has confirmed a new Climate Science Information Centre to connect people with science-based information and a new zero emissions target for the company’s value chain. During the COVID-19 pandemic, Facebook recognised the importance of connecting people to accurate, expert advice and information and is now adopting a similar approach by introducing its new centre to connect people with the latest information. So far, it has directed over 2 billion people to information from health authorities, with over 600 million people clicking through to learn more.

Over the next 10 years, Facebook will work to decrease carbon emissions from its operations and value chain by working with suppliers on their own goals and assisting with the development of new carbon removal technologies and allowing its facilities to be made as efficient as possible.

In addition, Facebook aims to reduce its operational greenhouse gas emissions by 75% during 2020, while achieving net zero emissions for its operations.

Facebook is also committing to the Science Based Target Initiative to align its corporate climate goals with the latest science. During the next decade, Facebook will work to decrease carbon emissions from its operations and value chain, while working with suppliers on its own goals and helping with the development of new carbon removal technologies to allow facilities to be made as efficient as possible.