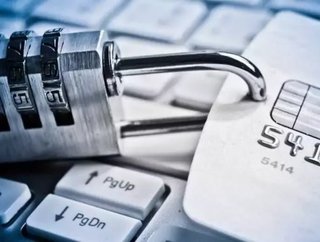 For the third consecutive year, about 30 percent of Deloitte poll respondents say their companies experienced supply chain fraud, waste or abuse in the...

For the third consecutive year, about 30 percent of Deloitte poll respondents say their companies experienced supply chain fraud, waste or abuse in the preceding year. Yet, just 29.3 percent of the same respondents use analytics to mitigate supply chain fraud and financial risks. Two-thirds (67.1 percent) are confident employees will report any schemes they see in the coming year.

“In my 20 years conducting forensic investigations, trust in employees and third parties is often misplaced,” said Mark Pearson, Deloitte Advisory principal, Deloitte Financial Advisory Services LLP.  “As a result, many organisations are trapped in a pay-and-chase model for fighting supply chain fraud —invoices are paid first, then retribution is sought much later when fraud is found, if it’s found at all. But, the supply chain forensics leading practice is a comprehensive and proactive, predictive approach tailored to organisational structure and industry sector.”

Pearson continued: “From a life sciences and health care perspective, regulatory and legislative pressure is expected to heighten around pricing and transparency for plans, providers, and pharma and devices makers. It’s a good time to verify that your supply chain is not hiding any unsavory vendors or other fraud, waste and abuse that could cause reputational harm and costly remediation later.”