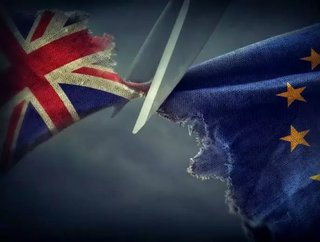 With just under seven months until the UK exits the European Union, businesses are being urged to apply forAuthorised Economic Operator (AEO)Accreditati...

With just under seven months until the UK exits the European Union, businesses are being urged to apply for Authorised Economic Operator (AEO) Accreditation.

Comprising an internationally recognised quality mark, an AEO accreditation indicates that a company’s role in the international supply chain is secure, and that its customs controls and procedures are both efficient and compliant.

Although not mandatory, it provides quicker access to simplified customs procedures. Plus, in some cases, the right to ‘fast-track’ shipments through customs.

With the UK now potentially facing a “no deal” Brexit – likely to cause severe disruption to UK/EU cross border movements ­– leading international supply chain, logistics and procurement consultancy, SCALA, is offering an end-to-end service to manage the AEO accreditation process.

Dave Howorth, director at SCALA, said: “With focus and correct management, the AEO Accreditation process can be completed within six months. So, with Brexit kicking off in just short of seven months, we believe the time to act is now.

“Regardless of the outcome of Brexit, we can expect to see disruption to UK/EU cross border movements, alongside existing non-EU import/export movements being affected as HMRC is overwhelmed with handling UK/EU movements.

“Therefore, those hoping to minimise disruption to their supply chain post-Brexit should seriously consider applying for AEO accreditation – sooner rather than later.”