12% of supply chains using AI, according to annual report 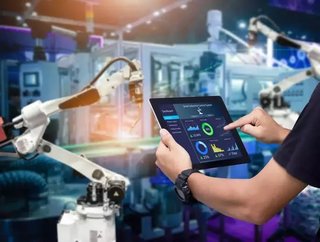 In the latest annual MHI Industry Report, it has been revealed that just 12% of supply chain professionals say their organisations are leveraging AI. T...

In the latest annual MHI Industry Report, it has been revealed that just 12% of supply chain professionals say their organisations are leveraging AI.

The findings were revealed in MHI Industry and Deloitte's report, which surveyed 1,001 supply chain professionals in manufacturing, transportation and other industries. The survey went on to reveal that 60% of those surveyed expect to be introducing AI into their operations within the next five years.

Survey respondents believe the innovations covered in the survey could disrupt supply chain practices and create a competitive advantage for companies that adopt them. Since the previous survey, robotics and automation rose from fifth to first place, with 67% of respondents believing it has the potential to disrupt or create a competitive advantage. Also according to the survey, 20% of supply chain leaders believe the digital supply chain is the primary model, with 80% anticipating it to be the predominant one within the next five years.

Finding and retaining the right talent remains one of the most challenging areas for today’s organisations. In this year’s survey, 71% of respondents believe that recruiting talent is somewhat challenging, followed by hiring employees (68%) and retaining talent (59%). The next challenge after the top three was revealed to be offering top performing employees career progression (57%).