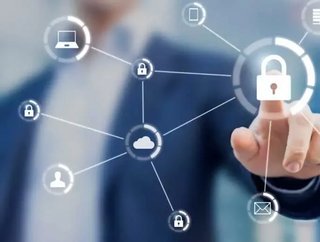 During the past four years, use of analytics to mitigate third-party supply chain fraud, waste, and abuse risk has jumped to 35% in 2017 from 25.2% in 2014, according to a Deloitte poll.

Between 2014 and 2017, an average of 30.8% of poll respondents reported at least one instance of supply chain fraud, waste and abuse in the preceding year. However, some industries saw higher and lower rates of financial abuse.

“Unfortunately, increased vigilance doesn't translate into lower instances of fraudsters trying to perpetrate their schemes. Even the most advanced analytics users should work to constantly evolve their efforts to stem supply chain fraud, waste, and abuse.”

For the third time in four years, consumer and industrial products professionals reported the highest level of supply chain abuse for the past 12 months (39.1%), a slight decline from 2016 (39.6%).

Pearson added: “From a life sciences and health care perspective, I'm surprised to see such a big drop-off in reports of financial abuse from 2016 to 2017. But, I wouldn't take that slowdown as a reason for supply chain executives to get comfortable.

“Even in highly regulated industries, there are still motives for bad actors to commit supply chain abuses. Managing supply chain risk is a constant effort.”