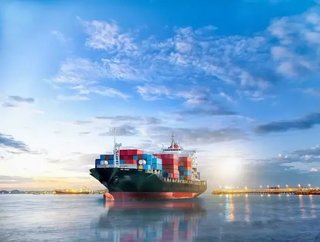 The world’s largest shipping line, Maersk Line, has said it has stopped transporting goods in and out of Qatar as a result of the ongoing rift between...

The world’s largest shipping line, Maersk Line, has said it has stopped transporting goods in and out of Qatar as a result of the ongoing rift between the tiny Peninsula state and a number of other GCC countries.

The shipping major said bookings for cargo that tranship over Jebel Ali to or from Qatar have been suspended for the time being.

A spokesperson for Maersk said: “We have confirmation that we will not be able to move Qatar cargo in and out of Jebel Ali.

“We expect disruptions to our Qatar services. The situation is very fluid.”

The move was triggered by the ongoing diplomatic crisis between Qatar and Arab countries, including Saudi Arabia, the UAE, Egypt and Bahrain, that banned ships in their ports coming or destined for Qatar.

Both Taiwan's Evergreen and Hong Kong's OOCL have followed suit, suspending shipping services to Qatar, according to Reuters.

In addition, terminal operator DP World, which is headquartered in Dubai, has banned any Qatari vessels from its ports in the UAE.

The organisation said: “All vessels with the flag of Qatar, or vessels destined to or arriving from Qatar are not allowed to call at any DP World terminals in the UAE until further notice.”

Port of Fujairah has also said it will not accept any Qatari vessels until further notice.