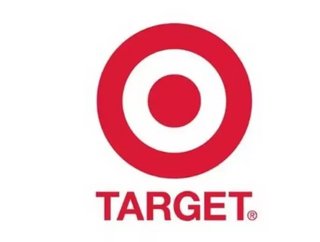 Manufacturers love to get their products on the Wal-Mart shelf, knowing that millions of consumers are going to be walking past their product thanks to...

Manufacturers love to get their products on the Wal-Mart shelf, knowing that millions of consumers are going to be walking past their product thanks to Wal-Mart’s promise of having the lowest prices around.

But is the last part of that statement even true anymore?

According to Brand Channel, Wal-Mart rival Target actually has the lowest prices, thanks to smarter supply chain management.

The report says that Target continues to gain on low-price leader Wal-Mart, and that Target’s prices were proven to be lower by about two dollars.

"For the first time in four years, our price comparisons between the two has shown that Target has a slight edge over Wal-Mart,” Customer Growth Partners told the Consumerist. “Target stepped up its game during the recession. The company caught up with Wal-Mart on making its supply chain more efficient so it could bring down prices on items people frequently buy."

Target’s win over Wal-Mart wasn’t only recorded by Customer Growth Partners, as Kantar Retail conducted a similar study of the two stores and “found similar results,” according to the Consumerist.

So, can Wal-Mart match it?