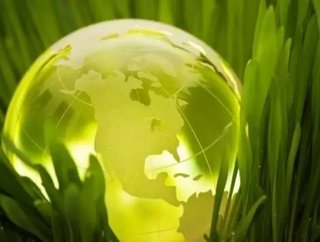 Its not often you see U.S. companies atop any business rankings in todays economy, let alone a rankings that has to do with green initiatives. But seve...

It’s not often you see U.S. companies atop any business rankings in today’s economy, let alone a rankings that has to do with green initiatives.

But several U.S.-based companies defied the odds this week in a report from Bloomberg New Energy Finance and wind turbine manufacturer Vestas.

Another American company, Kohl’s, also was ranked highly thanks in large part to sourcing 100 percent of its electricity from renewable sources.

The list was created by gathering information from 176 companies between 2009 and 2010. Criteria for rating renewable energy procurement included total energy consumption, renewable energy use and the purchasing of Renewable Energy Certificates, carbon offsets and direct investments.

"The data shows that informed consumers are likely to drive the adoption of renewable energy sources by the corporations that sell products and services," Vestas president and chief executive officer Ditlev Engel and Bloomberg New Energy Finance chief executive Michael Liebreich said in a joint statement.

With so many companies moving toward green and sustainable initiatives, helping the environment by investing in renewable energy procurement can be a smart way to help your company build better brand awareness and move away from costly fossil fuels.