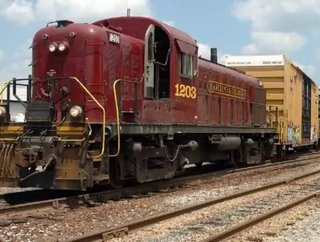 Last month, we reported that the long-term freight rail industry outlook appeared bright, but that rail freight would continue to trail trucking freigh...

Last month, we reported that the long-term freight rail industry outlook appeared bright, but that rail freight would continue to trail trucking freight for the foreseeable future.

Rising demand for consumer products, building materials and electrical components contributed to a 16.6 percent increase in freight rail volume moved over the same period last year, according to figures released by the Office of Rail Regulation.

According to the Financial Times’ report, the biggest increase came in consumer goods, where freight rail is actually earning a market share. With fuel prices rising and improvements to rail infrastructure, a shift is being seen in the UK from the trucking industry to rail freight.

In the UK, rail currently accounts for 11 percent of total freight transportation, and the Network Rail has said the industry could see an 40 percent increase over the next decade.