Top 10 cargo airports in the U.S 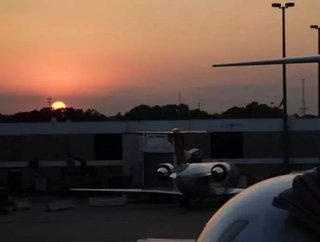 Americas busiest passenger airports are not necessarily the most important in terms of transporting cargo from A to B. While Hartsfield-Jackson Interna...

America’s busiest passenger airports are not necessarily the most important in terms of transporting cargo from A to B.

While Hartsfield-Jackson International airport in Atlanta is the runaway leader in terms of passenger throughput, with well over 100 million people passing through every year, it does not appear anywhere in the top 10 busiest air cargo hubs in the country.

Conversely, Memphis International is home to FedEx Express and does not rank among the top passenger airports, not helped by Delta dropping it as a hub airport. In 2015 it saw 3.75 million passengers through its gates, a snip of Hartsfield-Jackson’s 100+ million.

The Federal Aviation Administration collates and ranks data to determine how busy airports are in terms of passengers and cargo, the latter measured in pounds of goods.

While the organisation has not released data beyond the end of the 2014 as it is currently compiling 2015 reporting figures, the following airports are currently understood to handle the most amount of cargo: