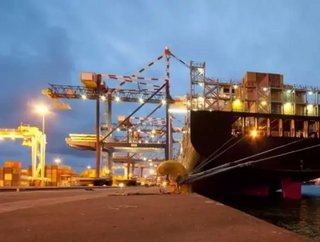 The source of the information, who did not want to be identified, said that the value of the port could be as high as US $1.2 billion.

APM Terminals, based in the Netherlands, is thought to be an early frontrunner for the purchase. However, both Hutchinson Port Holdings and PSA International, who are considering the acquisition of other Brazilian terminals, may also come forward.

TCP was created in 1998 after it won the container terminal bid of Paranagua Port held by the government of southern Brazil’s Parana state.

When Advent bought 50 percent of TCP in January 2011, the terminal operator was valued at $1 billion.

Advent and the other shareholders have appointed Morgan Stanley and Brazilian bank BTG to coordinate the sale, which could take place privately or as an initial public offering.

TCP is equipped to handle 1.5 million cargo containers a year and serves nearly 4,500 exporters and importers.