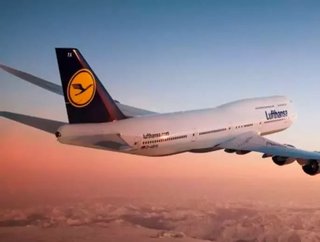 Lufthansa has announced plans to build a state-of-the art cargo and logistics centre at Frankfurt Airport in Germany.

According to a statement on the company's website, Lufthansa’s supervisory board has approved the investment, which will replace the existing Lufthansa Cargo Center which is now over 30 years old.

The new centre will allegedly cost Lufthansa 600 million euro, and is due to go into operation in 2018. Built on the company’s existing site in the Northern part of Frankfurt Airport, it will feature state-of-the-art technology, guaranteeing a much faster turnaround and improving the quality of service.

Lufthansa’s original plans had to be ‘considerably adjusted’, according to a spokesperson, following a night –flight ban in the area. Despite these measures, Frankfurt will remain Lufthansa’s cargo’s central hub, according to Dr Christoph Franz, Lufthansa’s CEO and Chairman.

An online statement revealed: “The centre will have 20 per cent less capacity than originally planned. In view of the competitive disadvantages compared with other locations, it was therefore all the more important to have access to a reliable and efficient infrastructure.”

“Building of a new logistics centre is a major component of our ‘Lufthansa Cargo 2020’ strategy,” Lufthansa Cargo CEO and Chairman Karl Ulrich Garnadt emphasised. “The new facility will enable us to take a quantum leap in the logistics process and will make the company fit for the challenges of the future.”

Construction of the building is expected to begin in 2014