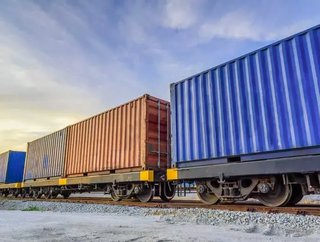 The Montreal-based company, Canadian National Railway (CN), has purchased the intermodal division of H&amp;R Transport, according to Supply Chain Dive...

The Montreal-based company, Canadian National Railway (CN), has purchased the intermodal division of H&R Transport, according to Supply Chain Dive.

The acquisition of the Alberta-based, H&R Transport, which are a Canadian logistics provider specialising in temperature-controlled and intermodal freight.

With H&R considering itself as the biggest refrigerated intermodal carrier in Canada on its website, the firm has around 550 trailers and containers, as well as 230 trucks.

In a research note to Supply Chain Dive, Morgan Stanley analysts wrote: “CN’s goal with the acquisition is to expand its intermodal service offering, move more consumer goods, and convert customers to their rail network.”

The deal follows CN’s purchase of TransX which closed in March. The revenue from TransX and H&R is set to be reported as intermodal revenue. Despite TransX revenue not being included, the figure has risen 4% during the first quarter year-over-year.