On 16 March a ship transporting goods to the USA weighed anchor and left the UK’s Port of Southampton three times. In reality, of course, the vessel departed just once. But what could be the opening of a pulp mystery novel will be a familiar story to most supply chain and logistics professionals. In a world of muddy data and fragmented digital tools, even the most definitive steps in a shipment’s journey are mired in inaccuracies - the repercussions of which can ripple throughout and disrupt the entire value chain.

“It's important to understand what that true departure date and time was, because that's going to impact the predictions and the actual, in fact, arrival of that ship, and the freight on it, to the next port of call,” says Christopher Mazza, Senior Vice President, Customer Experience and Business Development at ClearMetal.

Mazza is a seasoned ocean freight professional with decades of experience on the ocean carrier side, in container leasing and all things involving containers, ocean terminals, rail terminals, trucks, trains, and ships. “That’s where I learned the business on the operational side,” he says. He joined ClearMetal five years ago, a Silicon Valley startup established in 2014 with a mission to eradicate reporting inaccuracies and improve supply chain visibility around the globe. “It's a little bit more complicated than that; that's just the basic premise,” Mazza jokes. “But if you ship containers all around the world and you have complex global supply chains, like all of our customers do, we’re your guys. We’re the people that can track every container, every ship, every shipment, every purchase order, every sku.”

Fuelling the engine in ClearMetal’s proprietary platform is data, a resource that, like any other, requires refinement. Running dirty data - datasets riddled with errors or bloated with inconsequential figures and details - through artificial intelligence (AI) or machine learning (ML) systems will result in a poor final product. ClearMetal’s solution aims to solve that.

“Early on, we realised that although we had some generous partners and ocean carriers who gave us literally years’ worth of shipping data, most of it was almost unusable,” Mazza says. “High quality data has been promised for decades and nobody has really realised that promise, yet.”

He returns to the hypothetical ship that reportedly departed Southampton three times in one day: “What we're able to do using our proprietary technology is take all the data we're getting from the ocean carriers, mesh that with the data we're getting from our satellite provider - and dozens of other sources - and then very accurately be able to say, ‘Hey, they told us there were three different departures, but there's only one true departure, and here is that true departure’. The knock on effect is not only is it more accurate for our customer and their customers, but it's more accurate in allowing us to be able to better predict what's going to happen next.”

This data ecosystem is a powerful resource in the hands of ClearMetal’s engineers, analysts, scientists, and proprietary tech. Pooling data from customers, partners and publicly available sources, this is not a simple case of interpolation, but of leveraging data to define the “true picture” of the supply chain, Mazza says. “That is a big different for us, this ability to associate all that data.”

As more customers come on board, the system improves. Scale, in this instance, increases the volume and the flow of data, and therefore accuracy and predictive capability. Where other systems become bloated and less effective the more they grow, ClearMetal’s platform becomes reinforced; it’s a virtuous cycle. “Fundamentally we're a machine learning and AI company,” Mazza says. “And the more data we get, the more accurate our machines become in discerning quality data and the more accurate our predictions become. Every incremental customer that comes on board, means all of our customers benefit, because the quality of data increases and the accuracy of the predictions increases.”

ClearMetal is fundamentally concerned with the reality of the supply chain, rather than the best case scenario - those rigid plans that work only when every cog and every gear is well oiled and operating as it should. And as we all know, just one cog grinding to a halt can bring the entire machine whirring to standstill. “Our concept is, you shouldn't be using just one source of data and it shouldn't be static data,” Mazza says. “It should be dynamic, and it should be continuously flowing to you, because that's how the supply chain really works.”

Invaluable as they are, ClearMetal’s solutions are not solely centred on data sets and number crunching. Customer experience lies at the heart of what marks ClearMetal apart in a fiercely contested marketplace.

“It's a hyper competitive world out there for all of our customers, and what we see again and again is that, while our customers appreciate the operational benefits and realise financial benefits from the use of our system, one of the biggest drivers they have is this customer experience idea,” Mazza says.

At ClearMetal, that concept is delivered through the CDX, or Continuous Delivery Experience, a dedication to the operational and financial benefits of visibility and accuracy underpinned by tailored solutions that ultimately empower professionals, rather than further complicate their route to growth and operational excellence. Mazza says the industry has evolved beyond the traditional B2C and B2B models, where a blurrier distinction could better be described as “people to people”. “There isn't a huge difference, other than scale and the amount of money involved, with buying a pair of sneakers for yourself on Amazon, or our customers selling hundreds of thousands of dollars worth of goods in 10 containers.”

That principle extends into partnerships with the sector’s biggest players. ClearMetal works with the likes of SAP, Oracle, Blue Yonder “because our customers already do”. Seamless integration and combining expertise makes sense, says Mazza. “If our customers have spent millions of dollars on a super high quality Blue Yonder, Oracle or SAP install, they want to get their return on investment. What we allow them to do with better data is to realise that investment and get those returns that they expected. We believe in building that ecosystem together, and our contribution is to fuel all of those applications with better data.”

These are natural, two-way partnerships “because most of our customers are their customers”, Mazza says. “With Blue Yonder, while it’s a relatively new relationship, it’s very strong. We're learning a lot about their applications and the direction they're expanding some of their tools, like Luminate, working closely to help them not only show how our data can help fuel those systems, but again, where we have joint opportunities with customers to work closely together. ClearMetal very much takes a collaborative, open approach. We realise that while people love our application, perhaps the most valuable thing that we offer is the high quality data and how that data can act as an accelerant for many of these systems.”

Successful as it is, Mazza and the executive team have great ambitions for the business and the methods through which it can bring further clarity to the sector. “We're a growing startup,” Mazza says. “We've had great success so far, but we want to have more of it; we want to serve more of the industry. A year from now, I'd like to say, ‘There are many more folks with a better control of their supply chain through the use of our data and our systems’.” 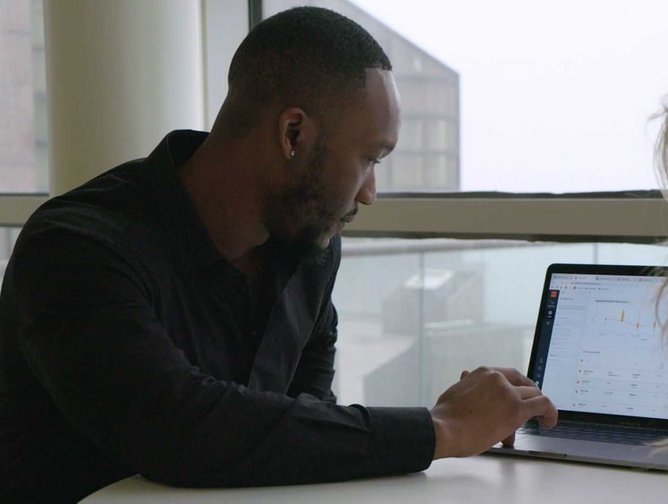 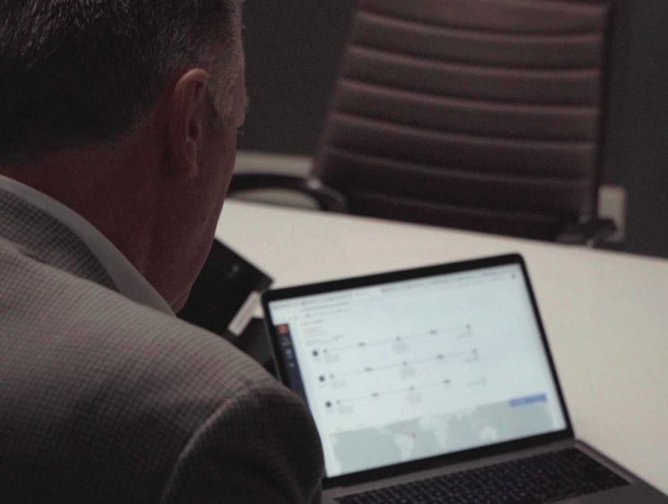