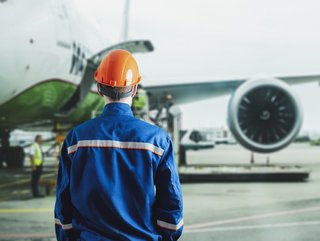 In March, the International Air Transport Association (IATA) -  a trade association of the world's airlines - revealed that air cargo revenues hit a record US$175bn in 2021, and it expects revenues to remain at a similar level in 2022.

The growth has come as companies seek out alternative modes of goods transport to avoid supply chain disruption. The following companies are 10 of the biggest air cargo carriers today.

The cargo division of United Airlines has hubs in Chicago, Denver, Houston, Los Angeles, New York, San Francisco and Washington. It also offers services to and from Asia and Australia, Europe, Latin America, Africa and the Middle East,

Turkish Airlines is the national flag carrier airline of Turkey, and has an operational fleet of 24 cargo aircraft serving 82 destinations. In February 2022, it relocated all cargo flights and operations from its former base at Istanbul Atatürk Airport to the new Istanbul Airport.

Cargolux Airlines International is a Luxembourg-based cargo airline. It has a global network, and is one of the largest scheduled all-cargo airlines in Europe. It has 85 offices in 50 countries, and also operates a global trucking network to 250 destinations. It was founded in 1970 with a single Canadair CL-44 freighter, and operated services from Luxembourg to Hong Kong.

Lufthansa Cargo has a turnover of €3.8bn, and had a transport performance of 7.2bn freight ton kilometres in 2021. It is one of the world's leading air freight transport companies. Its CEO, Dorothea von Boxberg, was recently nominated as one of the the most influential 100 women in Supply Chain by readers of Supply Chain Digital.

Qatar Airways Cargo is one of the world's leading international air cargo carriers. Headquartered in Doha, the airline operates a hub-and-spoke network, flying to 150 international destinations across Africa, Asia, Europe, the Americas, and Oceania. It has a fleet of 200 aircraft, employs 43,000 people. It also delivers freight in the belly-hold of passenger aircraft to an extensive global network.

A division of DHL Express, which in turn is owned by Deutsche Post DHL, DHL Aviation comprises five main airlines and carries an estimated 12% of the worldwide market. It has hubs in Bangalore (India)  Cincinnati (US), East Midlands Airport (UK), Hong Kong Leipzig (Germany) and Milan (Italy).

UPS Air Cargo has been operating since 1982, and in that time it has serviced shipping and logistics functions to 727 airports, most country in the world. It has 20,000 employees and net revenue of £8.9mn in its supply chain and freight arm. 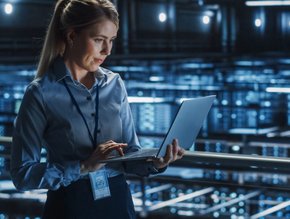 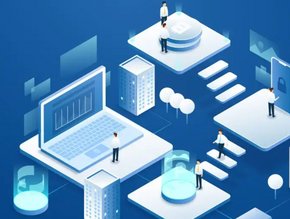 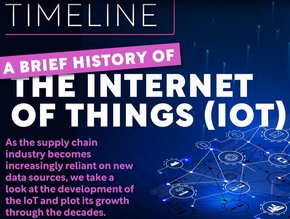 An IoT timeline - from Kevin Ashton & MIT to digital twins

The supply chain industry is extremely reliant on data, at the heart of which is the Internet of Things (IoT), first used in an 80s Coke vending machine…