Walmart urges its suppliers to use IBM blockchain technology 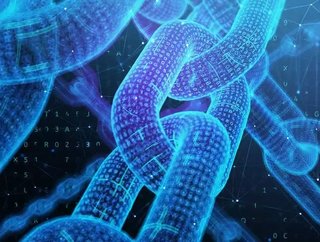 The largest retail company in the world, Walmart, has sent letters to its suppliers of farmed goods urging them to track their produce using blockchain...

The largest retail company in the world, Walmart, has sent letters to its suppliers of farmed goods urging them to track their produce using blockchain technology.

The company announced its partnership with the US-based technology firm, IBM, to build the tracking system.

“Blockchain is a system of recordkeeping that is open to users. When a piece of permissioned information (or “block”) gets entered into the chain, other computers in the network are notified,” Walmart stated in a press release.

“This makes falsifying information very difficult, because the change of information is open for all to see.”

The IBM Food Trust will work to manage traceability in the food supply chain in two phases, allowing Walmart to tack food efficiently in a large system.

“With the traditional paper-based method of capturing information that exists at many farms, packing houses and warehouses, tracking down important data from multiple sources is extremely time-consuming,” the press release added.

“The food system is absolutely too large for any single entity to [track],” remarked Frank Yiannas, Vice President of Food Safety at Walmart.

“We’ve been working with IBM to digitize that, so the information is captured on the farm with a handheld system. It’s [also] captured at the packing house at the supplier.”

“In the future, using the technology we’re requiring, a customer could potentially scan a bag of salad and know with certainty where it came from.”