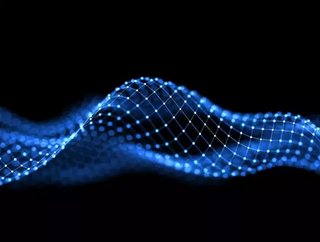 Samsung is targeting the introduction of blockchain technology that could reduce its global shipping costs by up to 20%. Song Kwang-woo, vice president...

Samsung is targeting the introduction of blockchain technology that could reduce its global shipping costs by up to 20%.

Song Kwang-woo, vice president of Samsung SDS, the Korean multinational’s specialist technology arm, has revealed the company is investigating the possibility of using a blockchain ledger system to ‘fuel its digital transformation’.

By automating channels of communication both internally and with port authorities, it predicts that it will be able to improve efficiency by up to a fifth – potentially saving billions of dollars every year.

“It (blockchain) will have an enormous impact on the supply chains of manufacturing industries,” said Song, speaking to Bloomberg. “Blockchain is a core platform to fuel our digital transformation.”

Last May, SDS launched a blockchain pilot to track imports and exports of shipments in Korea’s shipping sector, a trial that concluded at the end of the year.

According to a recent report by IndustryARC, the global blockchain in supply chain market is forecast to maintain a compound annual growth rate (CAGR) of over 48% between now and 2023, reaching a total valuation of $424mn by the end of the period.