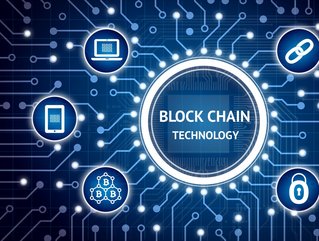 According to a new report from Wintergreen Research, the global blockchain market is anticipated to reach $60.7bn by 2024, despite currently being va...

According to a new report from Wintergreen Research, the global blockchain market is anticipated to reach $60.7bn by 2024, despite currently being valued at less than $1bn.

The report, named Blockchain: Market shares, strategies and forecasts, worldwide 2018-2024, argues that with the digital economy becoming increasingly integral to the future of firms across all industries, blockchain is likely to continue its strong growth throughout the next few years as a key emerging technology.

“Blockchain brings digital technology into real time computing systems management,” Wintergreen Research said. “It has the ability to change all aspects of the digital economy, including conducting business, delivering healthcare, shopping, enhancing education and learning, entertainment, and staying connected with a social world.”

Having evolved slowly, blockchain has come to be seen as revolutionary in more recent times, with the rise of Bitcoin last year and widespread application from tech giants such as IBM and Microsoft.

Most recently, photography company Kodak launched its own blockchain platform that uses an encrypted digital ledger to protect the ownership writes of photographers, demonstrating the versatility of the technology.