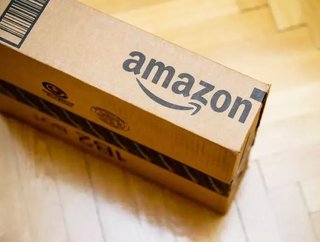 This expansion will allow the company to more than double its tech workforce in the area. Together with its customer fulfillment facilities,

Amazon has created more than 39,000 jobs in California and since 2011 invested over $19 billion in the state, including infrastructure and compensation to its employees.

“We look forward to more than doubling our investment in the area, and hiring local talent to fill exciting roles across Amazon. Thank you to all our partners across the city and the state for helping us create these new jobs, and contributing to the already vibrant innovation economy in San Diego.”

Amazon’s San Diego Tech Hub is one of 17 Tech Hubs outside of Seattle that employ over 17,500 people across North America who invent and build new products and services for Amazon customers.