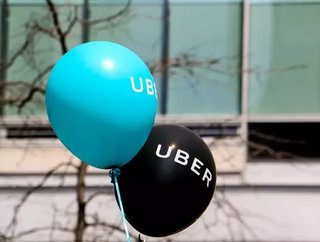 Recode reports that the ride-hailing giant spoke with the company, which specialises in freight trucking routes, earlier this month, with a source saying that talks were not successful.

An Uber spokesperson told Recode that the company would not be acquiring Load Delivered Logistics. Requests for comment from Load Delivered went unanswered.

Any acquisition Uber is making in the freight logistics space would likely be linked to its Uber Freight app that matches carriers with shippers.

In August 2017, Uber Freight added six metro centres to the area that its app covers, significantly expanding the reach of its drivers.

It opened up its service to California, Arizona, the Chicago-Midwest region, Georgia, South Carolina, and North Carolina, adding to its Texas-wide reach.

“These new areas represent where drivers like to run, which makes sense: these regions including Texas cover over a quarter of the country’s drivers and freight,” said Bill Driegert, Director of Uber Freight, at the time.

While talks between the two broke down, they were serious enough that “some rank-and-file Load Delivered employees were told about the transaction even though it had not yet closed,” the report noted.

Load Delivered describes itself as “one of the fastest-growing 3PLs in the country,” and was named in the 2017 Inc. 5000 list of fastest-growing private firms in America last year