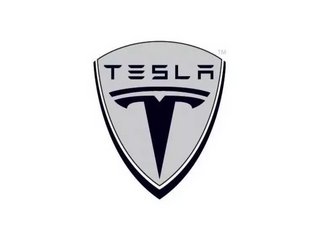 Tesla has won the biggest single order for its new Semi-truck, after PepsiCo Inclodged an order for 100 of the electric vehicles, accordingto Reuters...

Tesla has won the biggest single order for its new Semi-truck, after PepsiCo Inc lodged an order for 100 of the electric vehicles, according to Reuters.

The order from the food and drink giant accounts for almost 40% of total orders, with a total 267 trucks having been reserved so far.

Once acquired, Pepsi’s new 100 Tesla vehicles will join the company’s existing fleet of almost 10,000 trucks across the firm’s supply chain.

The move is part of the food and drink giant’s efforts to reduce both its fuel costs and fleet emissions, with the company aiming to decrease its carbon footprint by 20% across its supply chain by 2030.

The Semi truck is set to go into production in 2019 and will be able to travel up to 500 miles on a single charge.

Tesla's CEO, Elon Musk, has claimed the vehicles will be 25% cheaper to run per-mile than any standard diesel truck.

PepsiCo's order follows news last week that Budweiser's parent company, has ordered 40 Tesla semi-trucks as part of a company-wide strategy to employ cutting-edge technology to reduce the environmental impact of its operations.

At the end of November, DHL Supply Chain placed an order for 10 of the trucks.